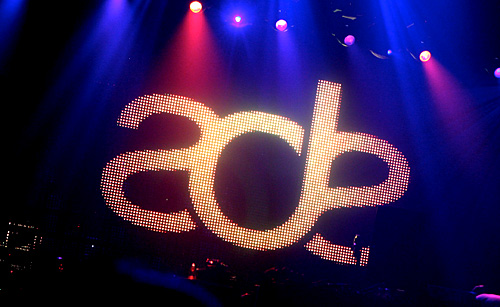 Carl Cox at Paradiso
Hosting in the meantime the best party at Space Ibiza, Carl seems to get never tired! Also this evening Nicole Moudaber is on the decks, a shooting star of this year. Paradiso, an old church, is the perfect surrounding for this event.

Circoloco ADE Special at Westerunie
The craziest party row on the planet is back in Amsterdam! Dress crazy and have a great time! On the decks are a lot of good DJs, but a must see is Circoloco Resident Matthias Tanzmann, probably the best House DJ at the moment...

Pirates of Cadenza at Pure-Liner

Wow, after Pacha and Ushuaia (Ibiza) it seems like Cadenza is conquering the party world now! The best House label is inviting for a special night ON A BOAT with one of the best live acts Reboot, Michel Cleis and the amazing Robert Dietz! < Watch out for our next DIRTY MIND MIX!

Mobilee & 100% Pure & Intacto at Studio 80
Three top labels together in one of the best clubs in town. Mobilee from Berlin in cooperation with Pure & Intacto from Amsterdam. The lineup is great: Anja Schneider, 2000 and One, Shinedoe, Sebo K and the hottest duo in the house biz: Kaiserdisco!

24 Hour Party People at Studio 80
Not really 24h, but at least 16h! The first 8h BREAK NEW SOIL & SOWESO is in control with Karotte, Gregor Tresher and Romano Alfieri. The next 8h MOON HARBOUR & SECRETSUNDAZE is in charge with the mighty Matthias Tanzmann, Luna City Express and many more...

Voltt Presents Desolat at Paradiso
Voltt's club homebase Paradiso is rocking with 3 different floors. Not to miss: Mr. Voltt Bart Skills, the DJ which flew in from Westerpark: Anton Pieete, and not to forget the absolute headliner of this evening and Desolat label owner Loco Dice!


You know us, our recommendations mean:
great DJs, great music and no boredom!