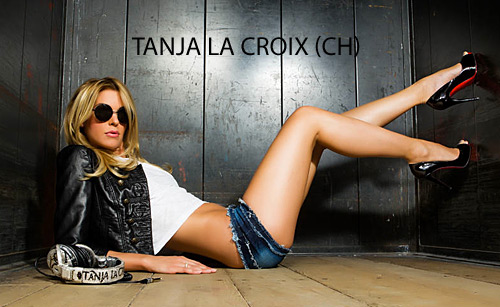 This weeks DIRTY MIND MIX is from Swiss DJane Tanja La Croix!
Tune in at www.dirtymindmusic.com

About the artist:
Tanja La Croix alias Tanja Wettach, made a name for herself as a model for several international labels, before her breakthrough as a DJ and producer. In 2005 her musical star rose for the first time. Discovered and supported by DJ Antoine, Tanja La Croix, who is called the hottest DJane of Switzerland by the biggest daily newspaper “Blick”, matured to an internationally renowned House-DJane and –producer. In 2010 Tanja has became the face of the Street Parade. As the musical ambassador of the biggest Techno-Party of the world she was mixing the official Street Parade compilation and was celebrating with millions of fans on her own Love-Mobile. As a DJ in high demand Tanja is travelling between destinations like China, Russia, Lebanon, Turkey, Germany, Romania, France, Ukraine, Italy or her home country Switzerland. Her tracks are supported by DJs like Erick Morillo, D.O.N.S. and Axwell. 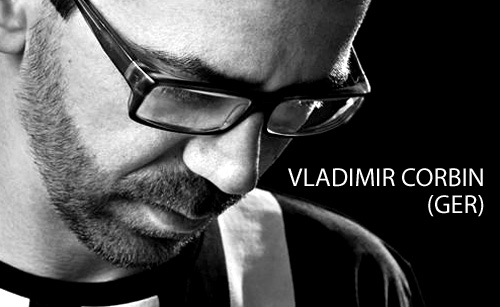 This weeks DIRTY MIND MIX is a special mix, celebrating the 3rd birthday of our House Music Radio! And of course such an important set has to come from our German mix resident Vladimir Corbin! He prepared a special 2 hours journey for us. Tune in at www.dirtymindmusic.com


About the artist:
Vladimir Corbin's first steps in the electronic music biz was in 1993 with promoting the big regular event "Stay Tuned" in the area of Stuttgart/Germany together with the now well-know DJ duo Tune Brothers. In 2002 he became the editor of the famous music mag "Sub Culture" in Stuttgart. He began to deejay and developed an own sound signature: deep pumping beats, full chords and clear sounds. A Corbin set is going from Berlin over Detroit to Chicago and back. 2007 he mixed the compilation "Electronic Clubtunes" (ZYX) with a following club tour through Germany (Monza, U60311, Airport, etc). Corbin also started to produce own tracks with powerful sounds. 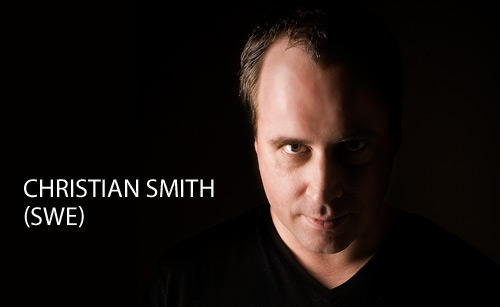 This weeks DIRTY MIND MIX is coming from Swedish DJ & Producer Christian Smith. Get ready for pure energy! Tune in at www.dirtymindmusic.com


About the artist:
Christian Smith has been at the top of his game as a DJ and producer for over a decade; but despite enjoying a global reputation as one of the most evergreen performers in his field, times have never been quite as good as they are right now. A steady flow of releases on high profile labels like Bedrock, 100% Pure, 1605 and his own Tronic imprint have been supplemented by Christian's work as one of the most in-demand remixers within his scene. Chart-topping reworks of Underworld, Laurent Garnier, Carl Craig, John Digweed, and Robotman (aka Richie Hawtin) have exposed Christian to a whole new generation of fans who are discovering Christian's blend of high impact tech house and techno for the first time.