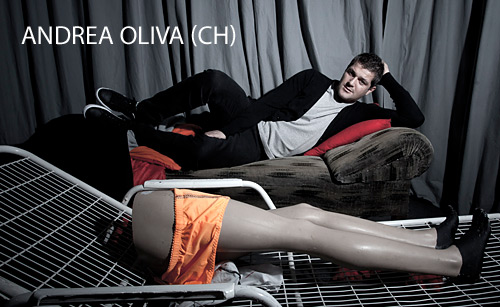 This weeks DIRTY MIND MIX is coming from Swiss DJ & Producer Andrea Oliva. The Cadenza artist is taking us on a House Music journey! Tune in at www.dirtymindmusic.com

About the artist:
Straight out of Basel, Switzerland, Andrea Oliva packs a mixed bag of musical influences, a lifetime of DJ experience and infectious enthusiasm that lights up the clubs, whether he’s behind the decks, or sending ripples across the dancefloor with his deft, melodic, techno and house productions which are inspired by everything from Detroit techno to early German house. The multi-facted love of music took Andrea to Ibiza where he landed a residency at In Bed With Space, and encountered his future Cadenza mentor Luciano playing at DC10. He releases records on Be As One, Viva, Hive Audio, Saved and of course Cadenza & Cadenza Lab. Andrea has also his own night at Nordstern Club in Basel. As for him, though, he says: “I’m just happy to be doing what I love.” 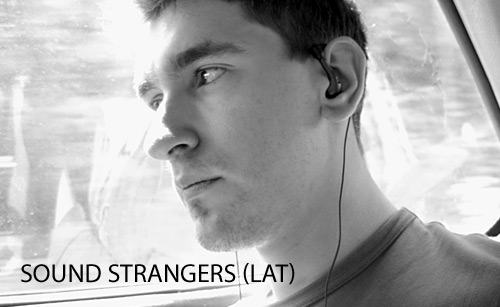 About the artist:
Sound Strangers is a Latvian DJ, living in Riga. His real name is Pavels Prokofjevs. Sound Strangers was founded in 2000 together with a friend. After creating several tracks, Pavel went his own way, still under the same stage name. Since 2010 Pavel is focusing more on deejaying, presenting regularly his show “IDMS”, a tech house mix with the latest pumping tracks.

Today I want to start a new series here in our blog which combines my passion Electronic Music with my other passion: Social Media.

I will show you here the most important Social Media channels you have to have if you are a DJs, Producer, Artist, Manager, Club or Label owner.

It's easy: because it is free! In the past we all had to book expensive advertisement in different media, now we build up our own strong distribution channels and feed only the interested people with our content.

For the first time we can really interact with our fans and target group, we can learn from their comments, we can turn skeptical people into fans and fans into loyal fans.

Today everybody is a publisher. We have Facebook, Twitter, Blogs and we write about everyday things, especially when they are good or bad. Now you have the choice: let people write about you whatever they want - or do you participate and interact with them, even direct them. With free monitoring tools we can see, who writes about us and our brand. With posts, direct messages or comments we can communicate with these people. This we call dialogue!


What do I need for successful Social Media work?

1. You need time. And you need regularly time. Invest almost every day or every other day time in Social Media. Otherwise it's worthless.

2. You need to know where your target group is.

4. Every channel has its own purpose, you need to know which content to place where and how the other channels can support it.

5. You need to know what people write about you. You have to monitor it, then you can react.


Which Social Media Channels do I need for my Music Biz?

There are a lot of different Social Media Channels online, take a look at the graphic above! But let us focus on the main channels, which are important for the Music Biz! These are:

and in an extra chapter I will talk about:
8. Monitoring & Statistics

So, get ready for Social Media! Stay tuned! 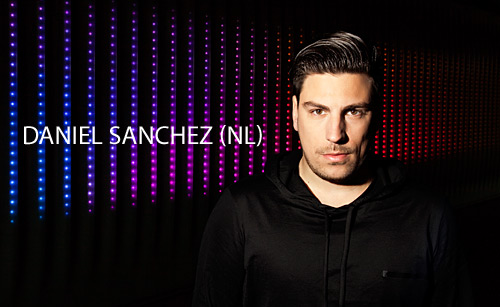 This weeks DIRTY MIND MIX is coming from Dutch DJ & Producer Daniel Sanchez. The We Are E artist is presenting an amazing 90 min house music set! Tune in at www.dirtymindmusic.com


About the artist:
Without a doubt, greatness had to emerge from DJ/producer/labelboss Daniel Sanchez. The Amsterdam based artist with Spanish roots was always about thinking forward, creating a buzz with every project he started. From making waves in the early 21st century Amsterdam nightlife to headlining gigs at the biggest events and festivals around the world, Sanchez has grown out to be a familiar force in nowadays electronic music. Daniel performed at events like Awakenings, Nature One, Time Warp, A Day At The Park and Welcome To The Future, tours through Europe as well as North and South America, and of course had a hit record with 'Mumbling Yeah' which dominated clubs and festivals troughout '07 and '08. And then there was Bla Bla, at first an event, but soon also a record label and booking agency where same spirited artists were brought together. 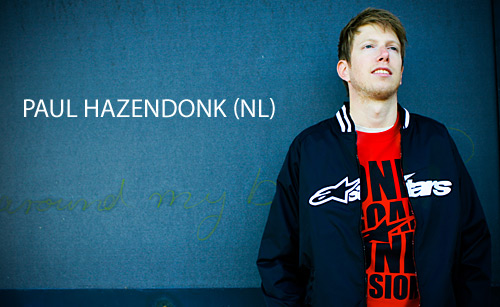