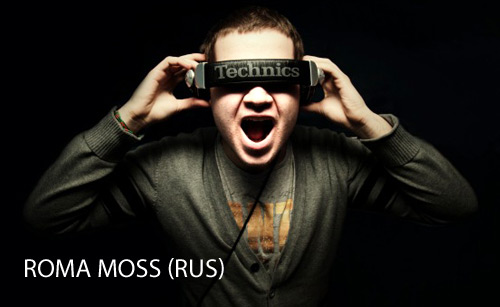 This weeks DIRTY MIND MIX is coming from DJ & Producer Roma Moss. We present with Roma our first mix from Russia! Enjoy. Tune in at www.dirtymindmusic.com

About the artist:
Born in Moscow, Roman Mostitsky (Roma Moss) got under the influence of electronic music when he was 14. With the years the urge of becoming a DJ got stronger and stronger. House rhythms have won his heart, and Roma began his DJ career. Now he is taking his first steps in production. Most important for him is musical enlightenment: "I want to see smiles, happy faces on the dancefloors. And Music is the answer!" 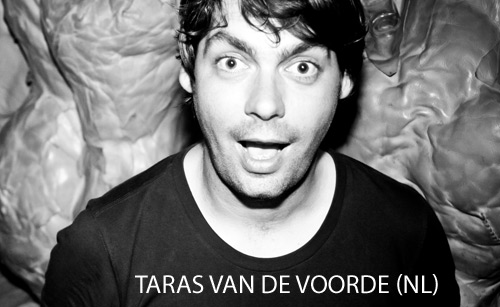 About the artist:
Taras is your typical citizen of Rotterdam. People who are not afraid to do things slightly different. As goes for the architecture of Rotterdam, Taras is always looking for new ways to find an innovative sound. This didn’t go unnoticed by the house en technoscene. Over the last years he has built up his (inter)national reputation by playing at the major clubs and festivals in Europe. Awakenings, Dancevalley, Paradiso, Club 11, Barcelona (Raum), London (The Egg) and Milan to name a few. His sets are very different from your average DJ. You only have to witness the queues of enthusiasts in front of the Catwalk in Rotterdam where he held long-term residencies. Since 2007 he is also producing: warm melodies, effective bass lines and crazy breaks, that is his style. 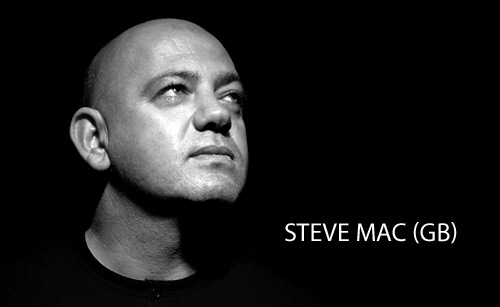 This weeks DIRTY MIND MIX is coming from British DJ & Producer Steve Mac. We are happy to present one of the most interesting House & Techno artists on our radio! Tune in at www.dirtymindmusic.com


About the artist:
Since his first foray into House Music back in 1990, Steve Mac has carved out an enviable career for himself within the very top tier of the world’s DJ’s and producers. Together with Rob Chetcuti he was the hugely successful production/DJ duo The Rhythm Masters. In 1995 they founded the label Disfunktional Recordings and showcased mainly their own productions although world renowned artists such as Danny Tenaglia, Junior Sanchez and Giorgio Moroder also contributed to the labels impressive output. The Rhythm Masters did smash remixes of Todd Terry’s ‘Jumping’ and Jaydee’s ‘Plastic Dreams’ and got the Music Week’s remixers of the year award. Since they decided to go their separate ways to pursue solo projects in 2002 Steve has since had huge underground and mainstream success. In 2011 Steve releases his 3rd album called Roots. As a performer Steve’s DJ sets are pure energy. He regularly makes use of 3 decks, CDjs, FX and samplers that all contribute to the seamless and funk-fuelled sound for which he is famed.