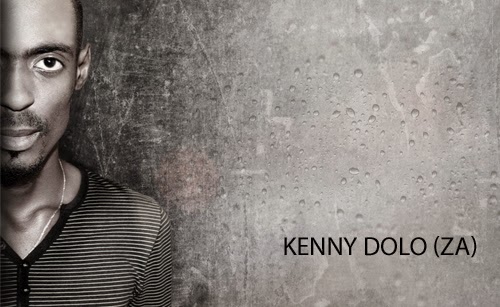 About the artist:
South African DJ/Producer, Kenny Dolo, was born in Cape Town, South Africa. The artist is a focused and self driven individual who started music in his early years of primary school playing various live instruments such as the Recorder, Piano, Clarinet and Drums at various school concerts. As years went by he fell in-love with the idea of producing his own digital music.

In 2009 Kenny Dolo began experimenting music on digital workstations on his laptop. Three years later of being exposed to so many computer hardware and software plugins, various artists such as Deep house producers and DJ's, he started his own music label in 2012 called Dream Deep Music which focused on producing Deep House, Tech House, Minimal and Soulful House music. The label is currently operating and growing steadily collaborating with many local South African artists around the country.

Kenny Dolo's sound in music is influenced by many artists around the world such as Atjazz, Black Coffee, Ralf Gum, Jimpster, Solomun, HVOB, Stimming, Maya Jane Coles just to name a few.